A Poem about Bums

Bums bums bums. Am meant to be booking trains for tour and editing a new poetry collection but instead I’m thinking about bums. So thought I’d share. Not a well put together poem I know, it’s no Virginia Woolf, just a bit of a splat on the page I thought I’d post because, well, what else will I do with it than add it to another 200 unused poems sat in my notepads for years! So thanks for following, thanks for all your comments and advice, thanks for coming to gigs, thanks for supporting the next tour http://www.kililive.com/artists/hollie-mcnish and thanks for having such lovely and useful bums holding your legs together so well x

People talking every day about
The topic of the year
Is it fun to shake about or just a thing for us to jeer at
Have I seen the videos?
Do I think that they’re ok?
People asking me about bums
Everyday
Anaconda bums from Nikki Minaj
Kim Kardashian’s new photoshoot
Is it racist, is it class?
JLo’s and Iggy’s latest dance
Pretending to be lesbians
Female bums,
oiled and greased,
more striptease for MTV
Is J-Lo’s bum too old? we cry
Is Iggy’s bum too white?
But J-Lo’s 43 they say
As we slag her off all night
Then Meghan Trainer steps up and it’s all about the bass again
And the beats are so damn good and the lyrics stick inside your head
Conversations starts again
Fleshy bits are better
Her mum says men don’t like it thin
Questions, comments flooding in
Is it all about the bass, is it all about the bass?
Can Miley Cryus twerk
Has that girl got no damn taste?
Everyday I get the same discussions bouncing in my face
Is it female liberation to dance the way you want
Or is it corporate US making money selling women’s bodies
Is it wrong?
Is it positive for girls with bigger bums>
Is it just a bit of fun
Is it fair?
Isss itttt faiiiiirrr?
And truthfully my answer is I just don’t fucking care.
It’s a bum.
I have one.
My mum does too.
Sits on hers 60 hours a week
A nurses bum with aching cheeks
My mum has a flat bum, bonier than me
My daughter says her bum is the best bit of her body
Cos it’s soft
My gran has got a bum
It sits alone a lot
My friend has got a doctor’s bum that never ever stops
Before my granddad died he had a bum
Ghandi did as well
There’s a bum between the legs of the president of Brazil
That woman, running a massive fucking country over there
Most people’s bum have hair on
Though we don’t like to admit it
The first women into space covered her bum with a padded spacesuit
When Rosa parks sat on a bus her bum refused to move for bums more light
And she was taken with all the other bums who marched for civil rights
Happy people have bums
Depressed people do as well
If you do not wipe your bum, your bum will really smell
You use you bum to run
You also use your bum to sit
Having a slightly smaller bum does not make you a skinny bitch
Having a slightly larger bum does not make you a big booty ho
Last weekend 40,000 bums sat on seats waiting for a goal from the England Women’s football team who used their butt muscles to kick and pass
The Williams sisters use their bums to move from side to side very fast
So when you ask me what I think of female bums, I like them, I think they’re great
I wish there were more of them in parliament, businesses and sports games
And men’s bums too, in case you wonder, I like them just the same
Like a personal piece of fat for everyone to sit on when you’re drained
Saves you carrying a cushion or a pillow in your bag
And if your bum is fit and healthy
It’s the best you’ll ever have 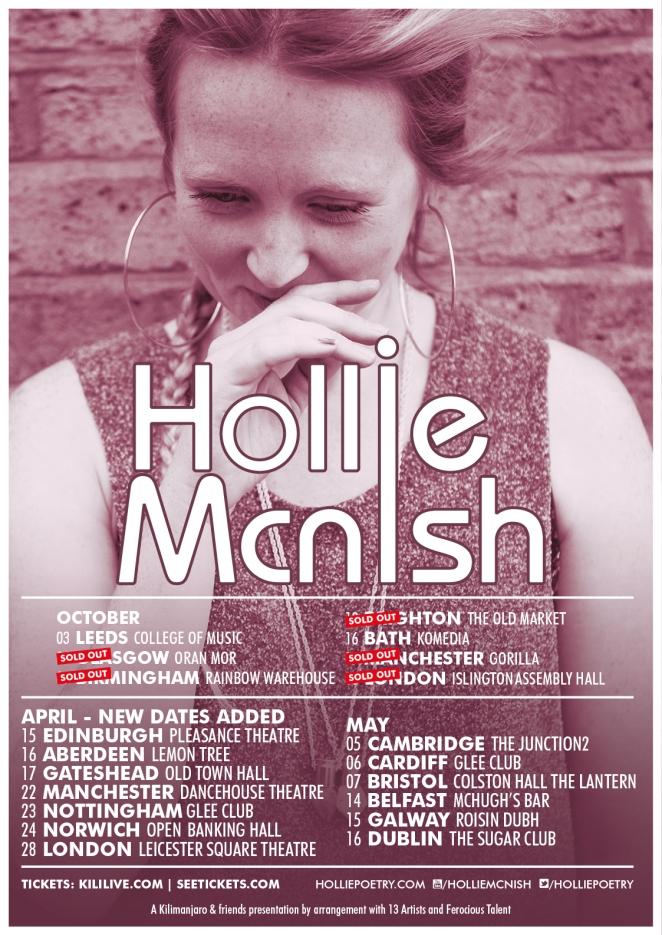 2 thoughts on “A Poem about Bums”